Home » Portfolio » A Look into the Past | Marry Knutsen

A Look into the Past | Marry Knutsen 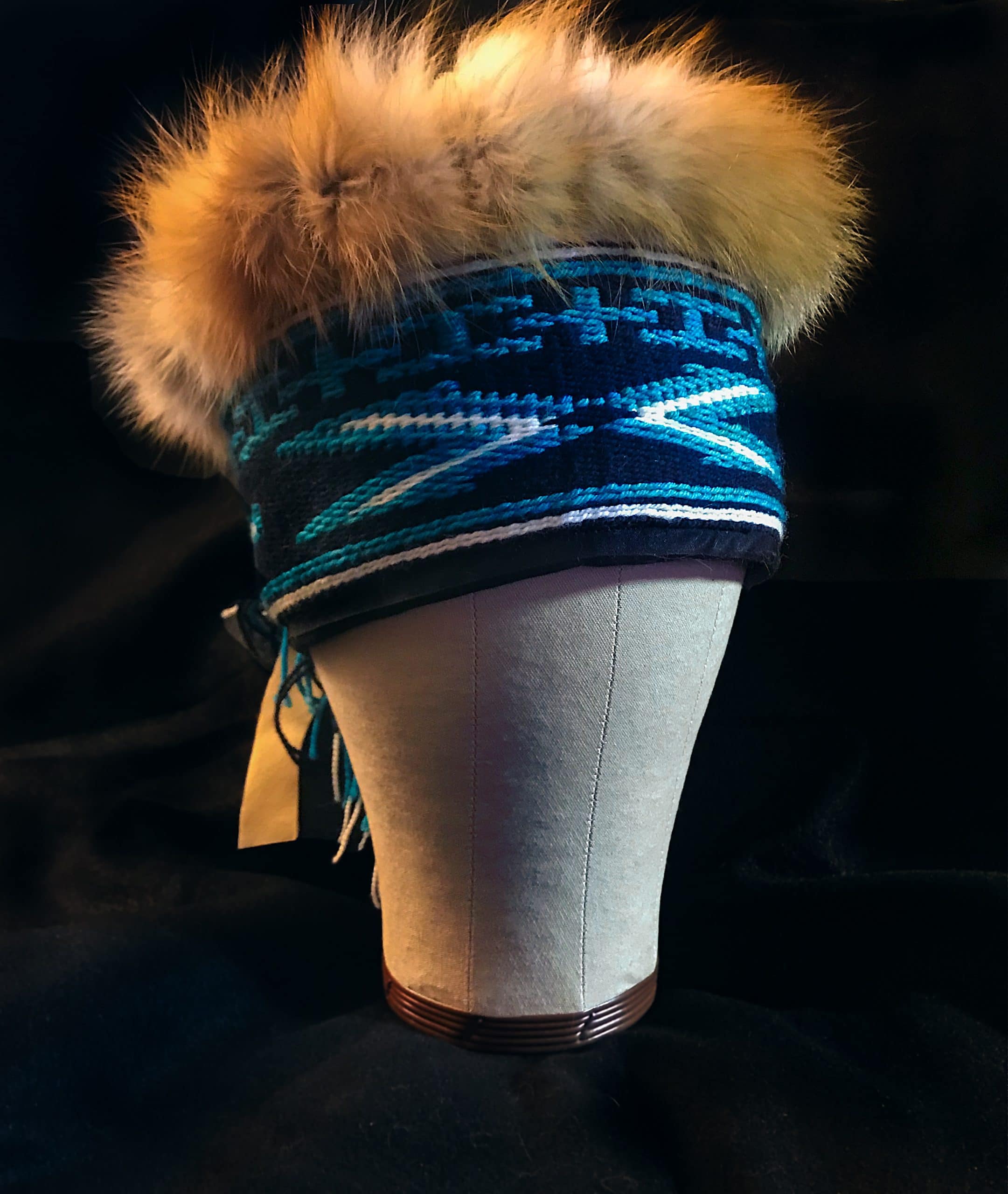 “This headband design is based on a spruce-root basketry design. I made the decision to use a spruce-root pattern because patterns of this complexity are no longer seen in our modern baskets. I do not want them to be patterns that we as Tlingit, Haida, and Tsimshian people only see in books and are no longer made by our people. The pattern can be found on page 75 of the book “Spruce Root Basketry of the Tlingit Indians” that was produced by the Department of the Interior Bureau of Indian Affairs in 1944.” –Marry Knutsen